Last night on the season premiere of “Dancing With The Stars” judge Bruno Toniroli put on a display that was at best totally ignorant and at worst highly offensive. His natural style and critique involves lots of arm waving and gestures often much to the dismay of head judge Len Goodman who sits next to him and occasionally gets an inadvertent backhand as Bruno waves his arms wildly. His antics are part of the appeal of the show. However last night he found it impossible to come up with a better method of critique for a blind contestant.

Danielle Umstead is a bronze medal winning American Alpine skier in Paralympics. She is the first blind contestant to compete on the show. Previous seasons have included contestants who were deaf, amputees, and a former paraplegic who could walk but had no feeling in her legs. The show has always treated these contestants with dignity.

However last night Toniroli tarnished the show’s reputation and displayed a total lack of common sense when he used arm gestures to illustrate his otherwise constructive criticism of the blind contestant. Had it not been a display of abject ignorance it would have been totally offensive. I was surprised that he did not apologize before the end of the show and I would hope that in tonight’s second episode he would address the incident.

A brief Google search of stories about last night’s performance came up with many articles and videos talking about the performance but none referred to Bruno’s ignorant hand gestures. They quoted Len Goodman and Carrie Ann Inaba but made no mention of Toniroli’s reaction. I find that whitewashing of the episode perhaps more disturbing than the incident itself

Here is a YouTube version of the performance but it does not include the judge’s comments.

Here are a couple of screen grabs of Bruno’s arm gestures in trying to coach the blind contestant. 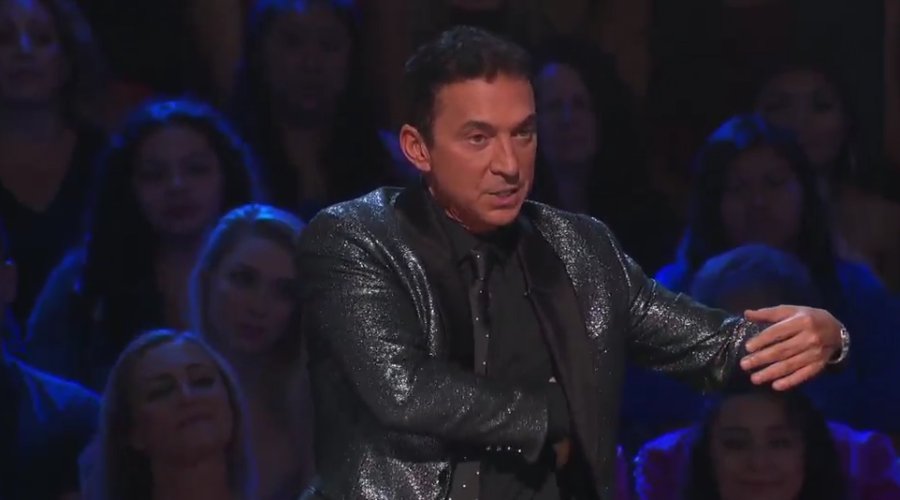 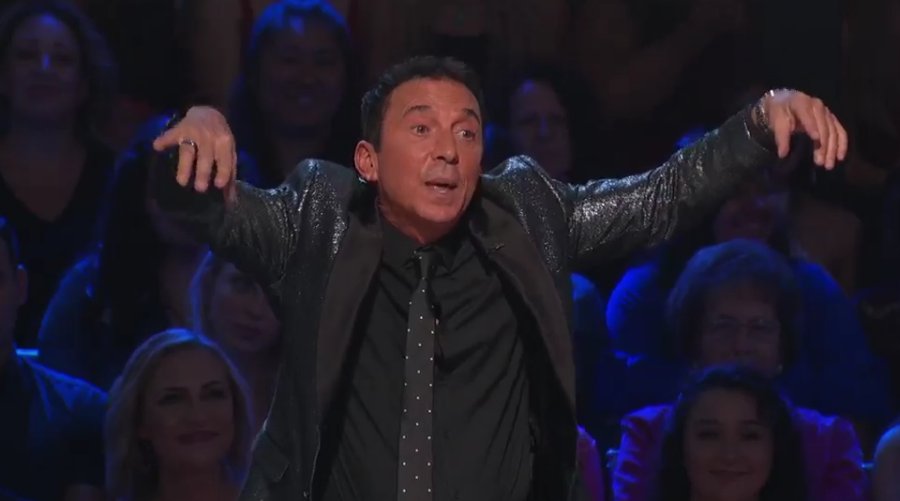