I generally don’t review reality competition shows. I never watch the Bachelor/Bachelorette/Love Island dating type shows. I am a big fan of Survivor and The Amazing Race and have never missed an episode of either of those. But with the regular season delayed until late October the networks are turning to more game shows to try to fill the airwaves. I thought I would talk about a couple of guilty pleasure shows you might want to check out. 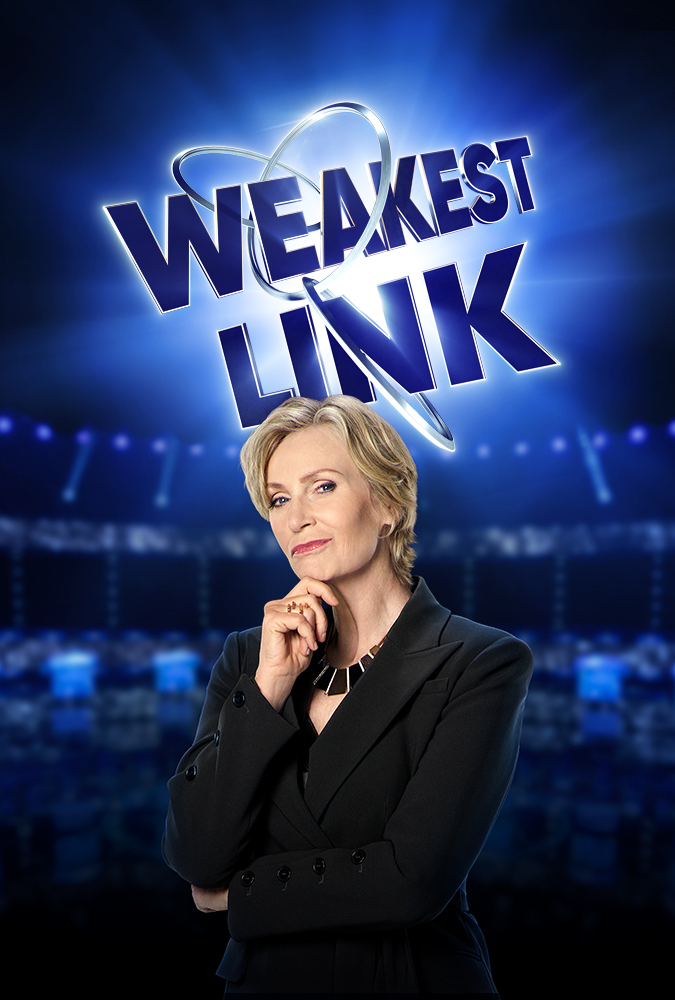 A new American version of this British quiz show classic premiered recently on NBC. The British version of “The Weakest Link” had a total of 1693 episodes most of them hosted by Anne Robinson. Unlike most quiz shows, this format openly invites a hostile competition between the contestants. After a round of questions for each contestant, everyone votes off who is the weakest link. It’s sort of a combination of Jeopardy and Survivor. And also unlike the friendly hosts on most quiz shows, Robinson takes a snarky condescending attitude towards the contestants berating them for missing various questions. When I heard that Jane Lynch was going to be the host of this American reboot “Weakest Link” I was really excited. I knew that she could re-create that sarcastic snarky attitude when delivering the show’s catchphrase “You are the weakest link… Goodbye!”

I was only a tiny bit disappointed in Lynch. While she had the appropriate condescending tone that you expect from the show, I didn’t think her final “Goodbye” to each eliminated contestant was quite sarcastic enough. But she still does a pretty good job of doing and Anne Robinson impersonation.

it’s faster paced than shows like “The Wall“. The questions are not as esoteric or academic as “Jeopardy! ” for example. Some of the contestants’ wrong answers were low hanging fruit for Lynch to make fun of them. For example “What African-American astrophysicist is director of the Hayden planetarium?” The contestant fumbled for a moment and then hesitatingly said “Einstein?” Lynch asked the girl “What is your occupation again?” The girl replies “a model”. Lynch “that figures. Even if you didn’t know Neil deGrasse Tyson you should’ve known Einstein wasn’t African-American.”

Overall I like it and will continue to watch while nothing else good is on TV. I love Jane Lynch as a host. She’s not as much fun as she is in Hollywood Game Night but then again the format requires somebody even more snarky and condescending and she does a great job. I rate it “I’m watching it” and recommend you check it out for a fun diversion.

I Can See Your Voice 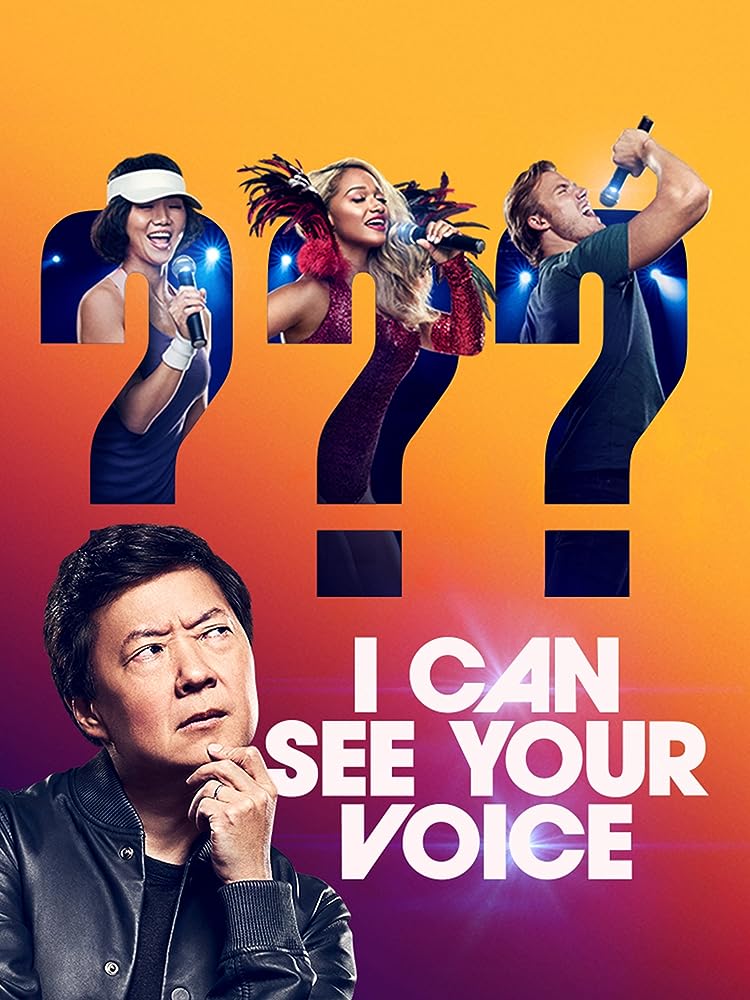 “I Can See by Your Voice” is a new competition show from Fox. I only watched this new show from Fox so I could see just how bad it was. I actually was pleasantly surprised. It airs just after the hit show “The Masked Singer” and is hosted by comic actor Dr. Ken Jeong who is also a judge on “The Masked Singer”. The premise of this show is sort of the opposite of the NBC singing competition “The Voice“. In “The Voice” the judges get to hear a contestant sing but initially cannot see their performance. In “I Can See Your Voice” you can watch the performance as they lip-synch to a track but you can’t actually hear them sing. The trick is to figure out who is really a good singer and who is faking it.

There is a single contestant for the entire episode. They are presented with 6 singers and it is up to the contestant to identify the good singers from the bad singers. They are assisted by a panel of 5 celebrities. The first episode featured Nick Lachey, Kelly Osborne, Arsenio Hall, Cheryl Hines, and Adrienne Houghton.

After the first round there are other rounds in which you get to hear the singer perform with a distorted voice. We also get clues about the back story which either do or don’t add up and help you decide who is faking and who is real.

When you get down to the final of the six singers, the contestant has generally banked about $30,000. They are then given the opportunity to walk home with that money or risk it all for $100,000 if they think the final singer is a good singer.

As ridiculous as the entire thing is, for some reason it works. You find yourself forming your own opinions and guessing right along with the celebrities and the contestants. If you’re the kind of person who is a big fan of “The Masked Singer” it’s likely you will like this show as well. This is not in any way sophisticated entertainment. It definitely falls into the “guilty pleasure” category but is just silly enough that I kind of like it. I rate it a weak “I’m watching it” and if it sounds like fun to you, you should check it out.