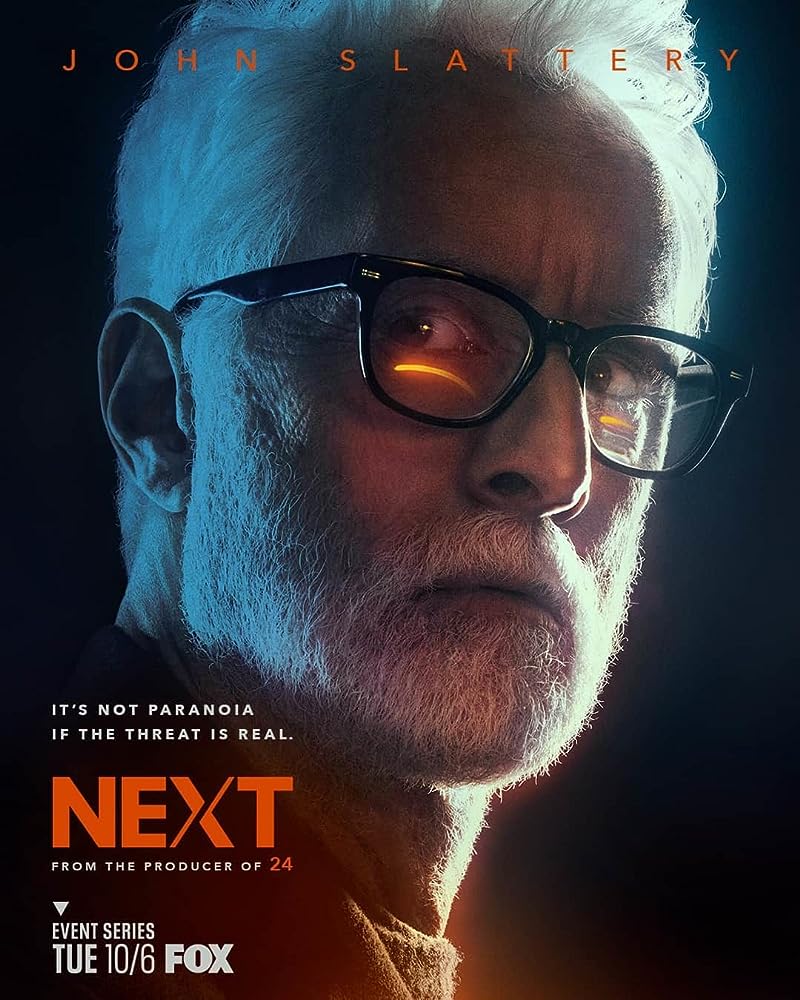 Serious scientists and engineers have been warning us that the day is coming soon that they call “The Singularity”. It’s a day when an artificial intelligence computer actually becomes a self-aware living being that looks out for its own self interests. Of course the fear is that those self-interests are contrary to the human race.

It’s been a recurring trope of sci-fi for many years. The most famous examples are HAL-9000 from “2001: A Space Odyssey” and its sequels, V-ger from “Star Trek: The Motion Picture“, Skynet from the “Terminator” franchise and many others. Some of my favorite cheesy evil AIs are Colossus from the 1970 film “Colossus: The Forbin Project” and even cheesier yet Proteus from the 1977 film “Demon Seed“. Minor spoilers here if you’ve not seen any of these. None of these self-aware computers were defeated. All of them had some sort of evil intent. Only HAL-9000 turned out to be a good guy in the end and sacrificed himself to save his crew. The bottom line of all of these cautionary tales is that artificial intelligence is beyond our control and there is little or nothing we can do about it.

AI already exists in our world. Image recognition software, facial recognition, and even the recommendations of websites like Netflix and Amazon depend on artificial intelligence. The scary thing about this software is that it rewrites itself. Typically AI creates a method for deciding something for example “Is this an image of a cat?” You feed it thousands or even millions of images and it tries to guess what is or isn’t a cat. You tell it whether it succeeded or not. It creates thousands of algorithms or models that try to perform this prediction. It throws away the models that don’t succeed above some particular threshold. Then it makes thousands of more versions of the models that do succeed. And it repeats this process thousands or even millions of times until it finds a model that solves the problem reliably. The problem is… Nobody really knows how it works. Programmers set this thing in motion and it goes off and figures it out on its own getting smarter with each iteration.

So far AI is only employed for simple pattern recognition types of applications. But the principles behind it can be applied to lots of things. The idea that the code rewrites itself is what makes the experts so fearful.

Back in the 1970s when I was a computer science student at IUPUI I wrote a simple program to solve a trivial chess problem. One player has a king only. The other player has a king and a rook. The advantaged player has to get a checkmate without causing a stalemate by having the exact board position reoccur three times. I came up with a set of rules where the two pieces would gradually corner the loan king and achieve checkmate. But on a couple of occasions, the program went about it in a way I didn’t expect it to. I cannot begin to describe how creepy it was that my program took the rules that I generated and came up with a solution that I had not anticipated. While this is a trivial example, it helps me understand why people are so fearful of artificial intelligence.

So now we come to the new sci-fi series on Fox called “neXt“. (Yes the weird capitalization is how they spell it in the show.) The main character is FBI Special Agent Shea Salazar played by Fernanda Andrade. A friend of hers is involved in a near fatal traffic accident. He leaves her an ominous videotape recording saying that he has found strange code fragments floating around the Internet attacking websites and other computer system. He’s making the recording because he fears for his life. Shortly thereafter he dies in the hospital under mysterious circumstances.

She begins investigating and recruits tech mogul Paul LeBlanc played by John Slattery. He recognizes the code fragment as being part of an artificial intelligence program that he was developing for his company. He tried to shut down the AI program for fears of what it would become and was eventually ousted from his own company. Now he is certain that his work on artificial intelligence has continued in his absence and gotten out into the Internet to do God knows what.

There are some indications that LeBlanc might be crazy but he eventually convinces everyone that the threat is real. It is revealed that his company has continued the AI project under the codename “neXt” and despite their precautions to keep it from getting out onto the Internet, it does.

Of course once such a program makes it on to the Internet it can copy itself onto any number of servers and is going to be virtually impossible to shut down.

Basically this is just the same old AI run amok story we’ve seen over and over again. It’s hard to tell from the opening episode where the story goes from here. There are side characters that will fit in somehow including a young boy who is being befriended by the program as it comes through his Alexa style personal assistant device.

I don’t have a lot of high hopes for this series but I will probably continue watching it for a few episodes just to see if they come up with a new twist. If this wasn’t an entertainment desert during the pandemic I probably wouldn’t give it much attention. But given there is nothing else new on right now I’m going to give it a try. It earns a cautionary tentative “could be watchable” rating.